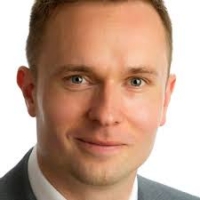 IRELAND - Social Democrats TD Cian O’Callaghan (left) has expressed frustration after the Minister for Housing was again unable to provide clear answers as to why homeless people are still being turned away from emergency accommodation. 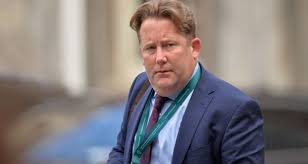 Speaking after tackling Minister O’Brien on the issue in the Dáil today, Deputy O’Callaghan, who is the party’s Housing spokesperson, commented:

"Minister O'Brien has previously insisted that homeless people were not being turned away from emergency accommodation. That is clearly not the case, as evidenced by the recent ‘RTÉ Investigates’ programme which confirmed what homeless organisations have been saying.

“The Minister gave no real answers in the Dáil today as to why some of our most vulnerable people are not being provided with emergency beds.

"Clearly, what we have here is a Minister in denial. He said he would end the practice of people being turned away from emergency accommodation on the grounds of not having a connection to a local area. He was asked to come clean and admit that people are still being turned away, and he wouldn't.

"The Minister is avoiding any responsibility for dealing with homelessness. He has given answers which suggest he will take action, but then he doesn't follow through. What we have here is a Housing Minister who is better at soundbites than he is at solutions and he seems to be showing very little interest in tackling the homelessness crisis.”