COPENHAGEN - The main suspect in a major Danish fraud case involving millions of euros (dollars) in welfare funds has fallen ill on the first day of her trial, which continued without her.

She has confessed to taking some, but says she can't remember it all.

Nielsen, 65, also is charged with forging documents by faking signatures.

She fell ill Thursday after the lunch break and was rushed away in an ambulance. Her condition was not immediately known.

Nielsen was arrested Nov. 11 on her return to Copenhagen after voluntarily leaving South Africa, where she lived in luxury before being arrested on an international extradition warrant. 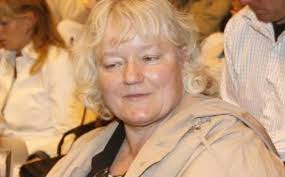